Battery chargers for tramways in Egypt

The company KONČAR – Electronics and Informatics has recently delivered battery chargers for tramways to Egypt. Battery chargers were purchased by company FAGR Co. on behalf of the end user Alexandria Passenger Transportation Authority (APTA) from City of Alexandria. 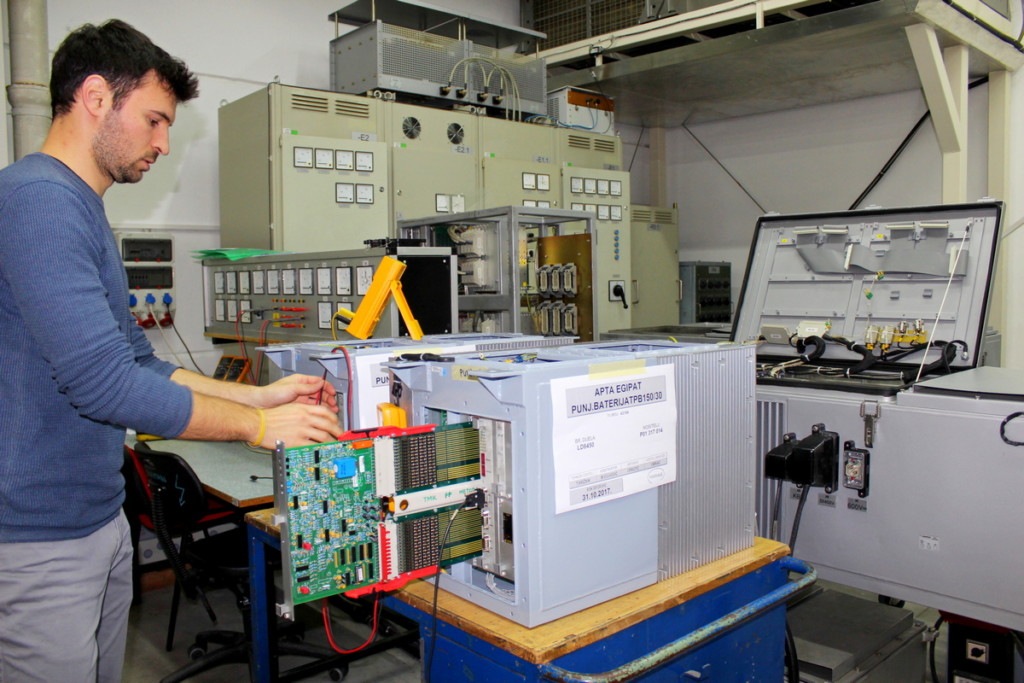 Battery charges will be used for charging batteries and supplying the vehicles DC loads. Its will be connected to 600/750 VDC tramway overhead line, providing output voltage of 24 VDC with power of 4500 W, and will be installed on existing tramways as part of an ongoing vehicle renewal and modernization.

Existing tramways were originally produced by Hungarian company Ganz-Mavag in 1985 and 1986.

Since it has been the very first delivery to Egypt this project opens the possibility of further cooperation with FAGR Co. and APTA in the field of battery chargers but also other inverters for tramways.