Thyristor propulsion converter which converts AC network electric power fed from a transformer output into propulsion power for DC traction motors. The converter is used in the process of modernization of old diode locomotives into thyristorized locomotives as well as for building new locomotives. 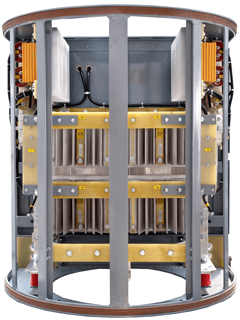 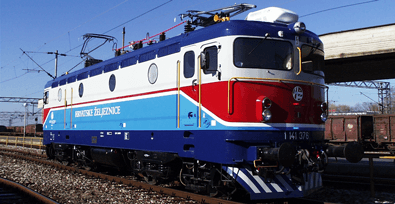 Contact us
KONČAR INEM is leading regional manufacturer of Electronics and power electronics devices and systems for Energy and transportation sectors and ICT solutions.
If you have any questions about our products, please do not hesitate to contact us!
Contact us
KONTRAC GP1000AC leaflet
www.koncar-inem.hr uses cookies to improve the user experience and ensure that it is functioning effectively. By using this Website you agree to our use of cookies.